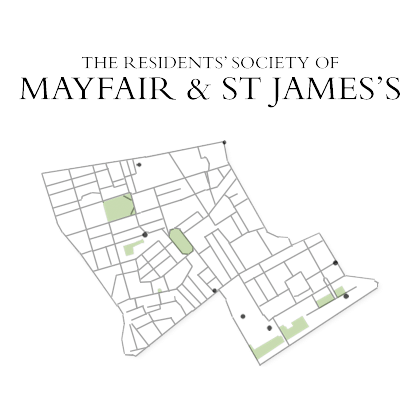 I am writing to inform you that at full council last night on 21st April 2021 Westminster City Council’s City Plan 2019 – 2040 was formally adopted and will now become the city’s new Local Plan.

The new City Plan will replace all current policies in Westminster’s City Plan (November 2016) and saved policies in the Unitary Development Plan (2007). We will be releasing further guidance on the revocation of old policies along with a range of briefings on the details of the plan in due course so that you are all aware of how these changes will come into effect.

The City Plan 2019 - 2040 outlines an ambitious strategy to make Westminster one of the best places to live, work and play. We believe this plan will equip the city to adapt to changes which have been brought about in the last year with appropriate policies aligned to new government guidance and legislation.

The City Plan focuses on creating a city for all to enjoy with more affordable homes, sustainable developments which are conducive to our aim of becoming a carbon neutral city by 2040 and flexible policies which will enable Westminster to continue to be a city of unique character but a contemporary destination for residents and visitors.

This plan has been informed by several rounds of public consultation and ongoing engagement with key partners such as yourselves and on behalf of the council I would like to take this opportunity to thank you for your contributions and recommendations during the consultation period. With your support we have now adopted a City Plan which will deliver in creating a city for all.

You can read the full City Plan here.

< Back to Latest News